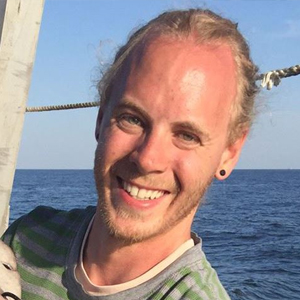 Estimating growth and mortality in Elasmobranchs: are we doing it correctly? (2015 MSc)

The instantaneous mortality rate (M) is an important parameter in elasmobranch management and conservation, but is difficult to estimate directly. Thus, indirect estimates based on relatively easily obtained life history parameters are commonly used. Many indirect methods incorporate one or more parameters from the von Bertalanffy growth model (VBGM), which is often criticized for its inability to describe changes in growth associated with maturity. The Lester growth model (LGM) is a biphasic alternative to the VBGM that incorporates trade-offs between reproduction, growth, and survival, and may therefore more accurately estimate M. I used published data from 29 elasmobranch species to compare the performance of the LGM to four conventional growth models and nine conventional methods for indirectly estimating M. For three species (Heterodontus portusjacksoni, Rhizoprionodon taylori, and Carcharhinus limbatus), I obtained direct estimates of M to evaluate the accuracy of indirect M methods. According to AICc, the LGM was the best fitting model for 80.8% of datasets. Using one-sample t-tests, I found that five indirect M methods (two of which are dependent on the LGM) consistently generated estimates of M that were in close agreement with direct estimates. The most common methods in elasmobranch literature appear to be overestimating M by factors of 1.34 – 1.91. However, further research is needed to verify these results across a wider range of species. Overall, I recommend using the LGM to describe the lifetime growth of sharks, and estimating M by averaging across five indirect methods.