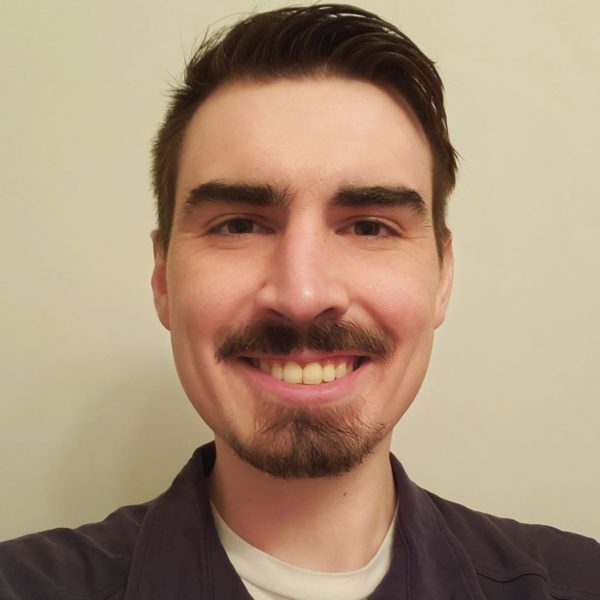 Zack is lead on three research projects in the lab:

Zack began his academic career as an undergraduate at UC Davis, where he completed multiple internships and his earned his Bachelor’s of Science. He later served as an On-Call Biologist for Sequoia Ecological Consulting, where he primarily monitored construction projects and provided biological support to environmental projects in Northern California. He also held the position of Senior Field Technician for the Terrestrial Species Monitoring Project, funded by the California Dept. of Fish and Wildlife and Humboldt State University, where he monitored wildlife populations and their vulnerability to drought and anthropogenic stressors. He applies his knowledge and skills to his current research, and is developing his skills with programs such as RStudio and ArcGIS.

When Zack is not busy analyzing and writing, he can be found participating in one of his many hobbies, including tennis, attending sporting events or concerts, playing video or board games, or exploring natural areas, especially National Parks. Post-graduation, Zack plans to return home to California to pursue a career as an environmental scientist or analyst.