Our lab is equipped with a Biosemi ActiveTwo 64-channel EEG/ERP system made possible by National Science Foundation Major Research Instrumentation grant in 2013 [grant number 1337152]. Read more about these methods below.

This is an electrophysiological recording method that allows for the recording of electrical activity of neurons on the cortical surface of the brain. It is typically noninvasive, with  electrodes placed on the scalp. The PACE lab focuses on non-clinical, experimental recording of EEG activity as related to participants’ performance on tasks and surveys, sometimes known as Quantitative EEG (QEEG). 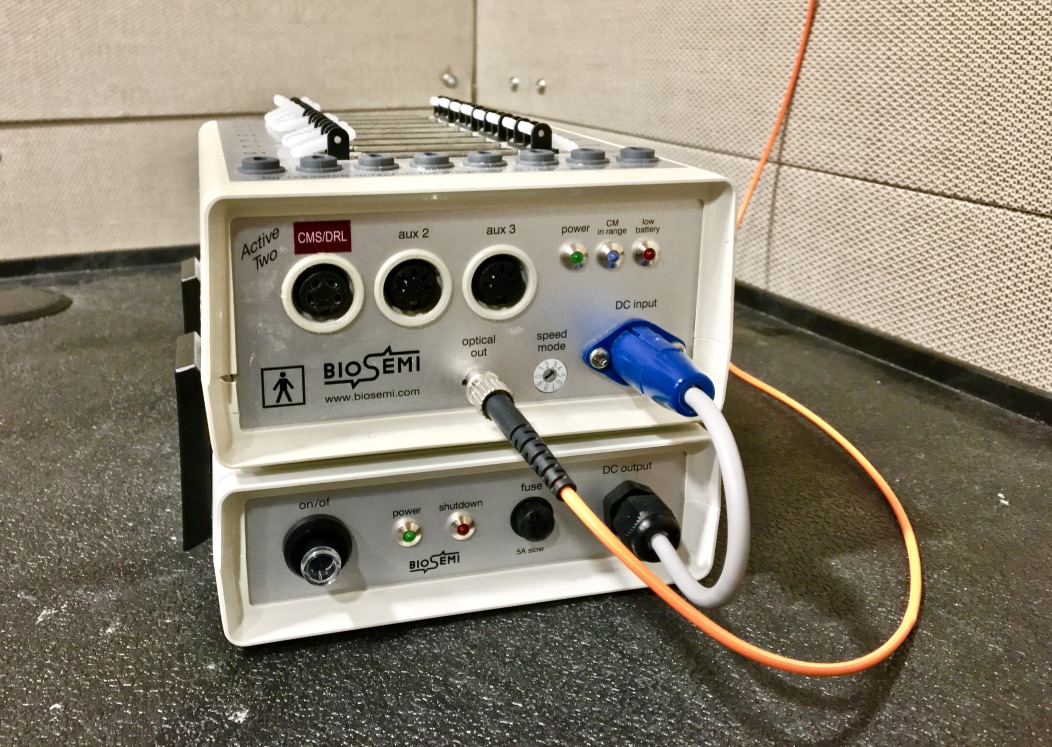 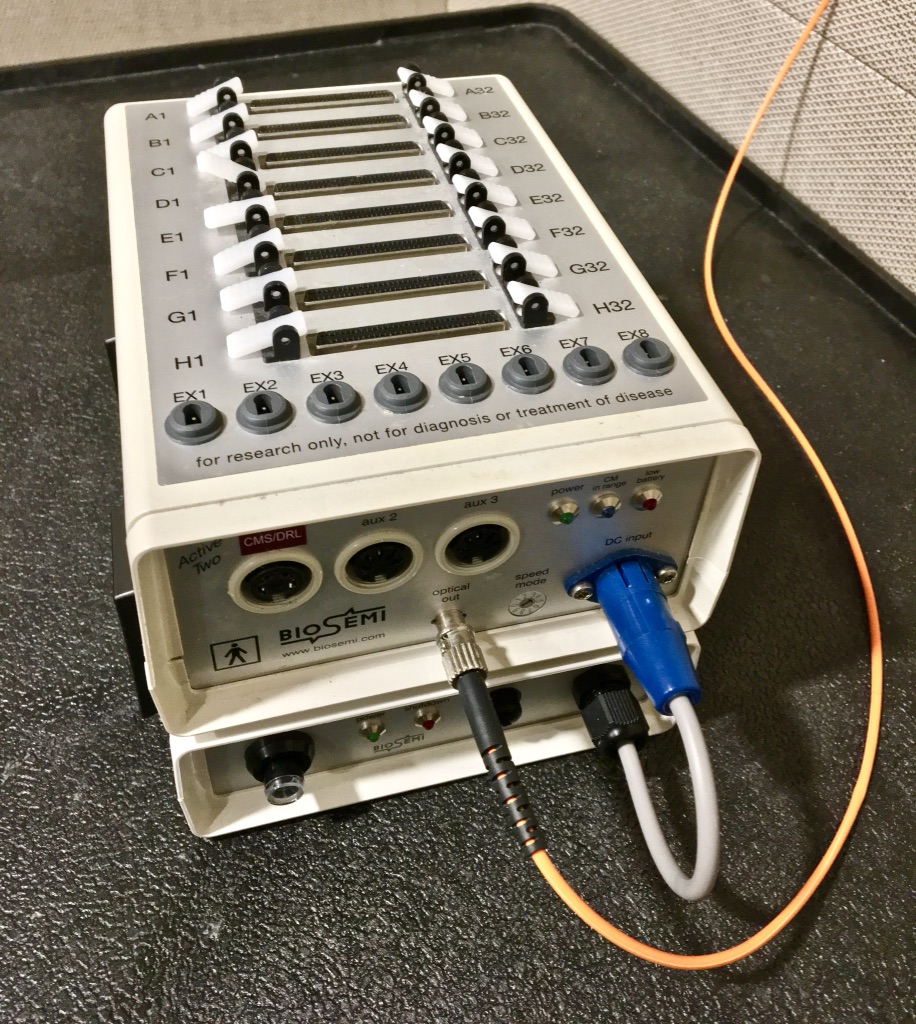 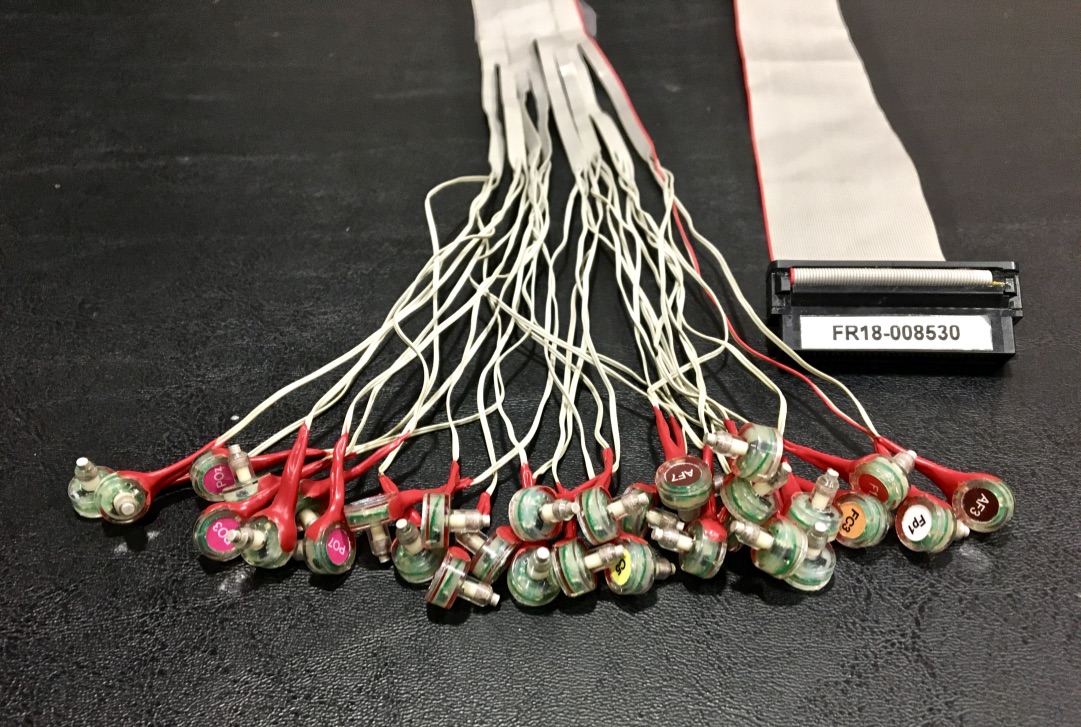 This method takes advantage of EEG recording methodology by examining the continuous EEG ​recording in an experimental, as opposed to clinical, context. Thus the activity patterns of neural oscillations (i.e., brain waves) can be evaluated in terms of participants’ performance on tasks, on surveys, and in association with stable task performance or personality traits. A continuous recording is examined during task performance or while at rest and then analyzed for trends or patterns of brain wave activation during the entire recording period that may be associated with the hypothesis.

This methodology is an experimental variation of EEG in which the EEG being recorded is temporally synchronized with an externally delivered stimulus, such as an auditory or visual cue. This allows researchers to examine the average pattern of brain activation from a specific population of electrodes elicited by a repeated experimental condition or stimulus.  This technique allows for exceptional temporal accuracy of cortical neural responsiveness as well as examination of neural resource allocation during sensory, cognitive, social, and affective stimulus processing. 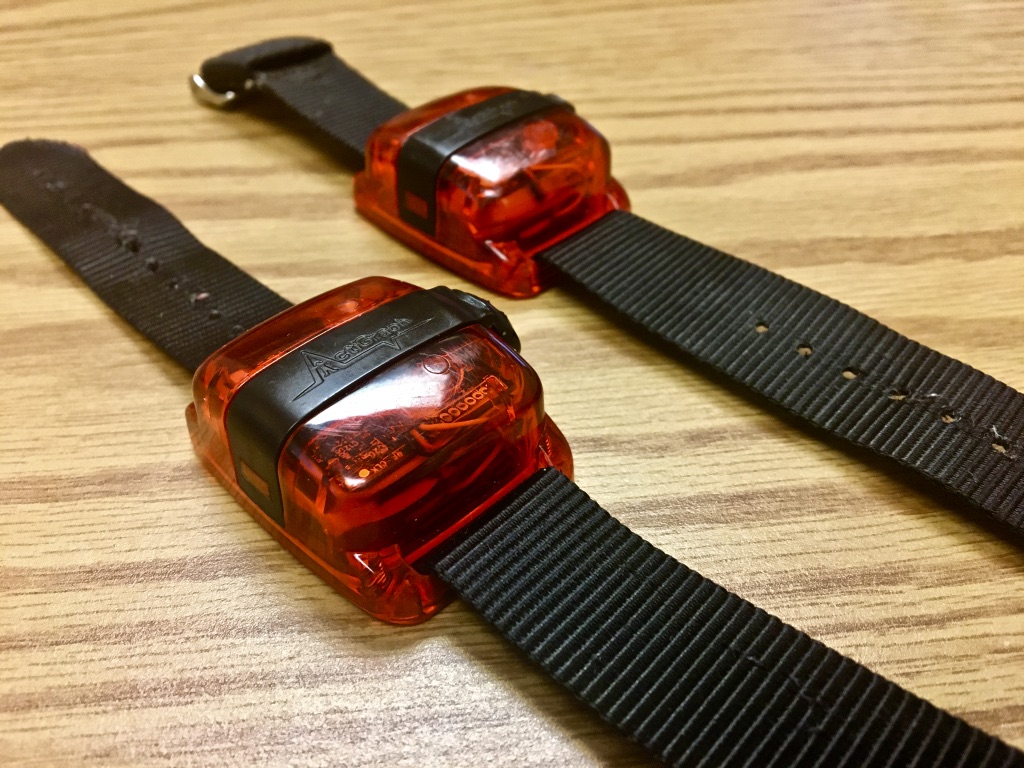 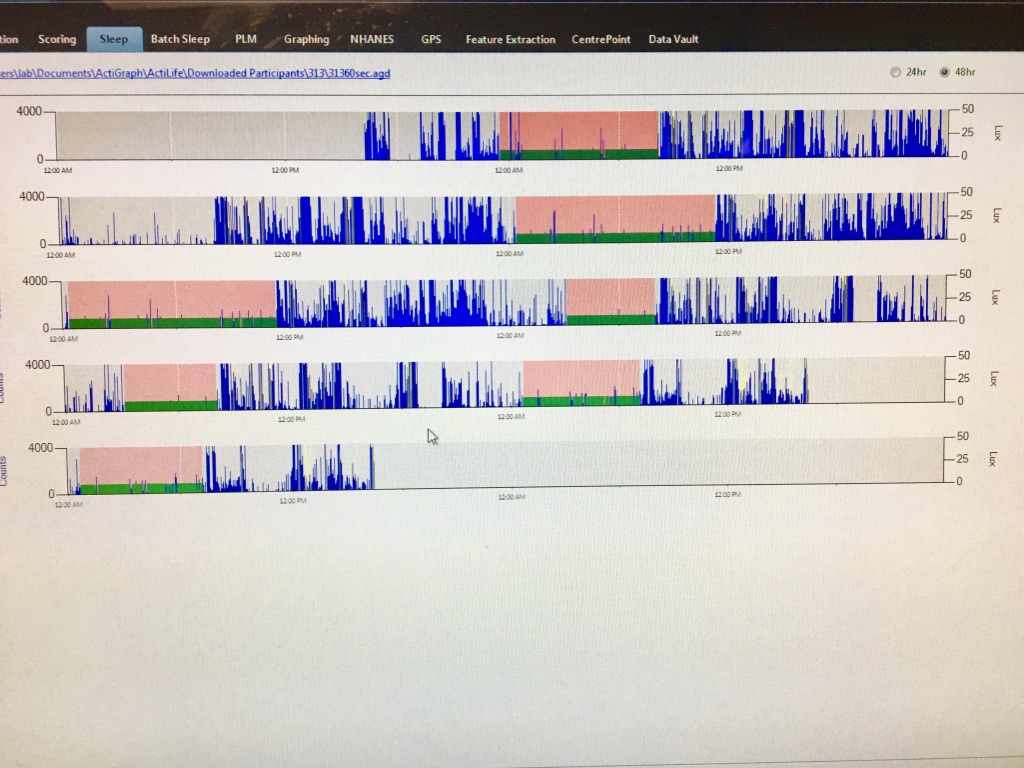 Virtual Reality technology can simulate complex and real situations and contexts to investigate human behavior in a controlled laboratory setting. VR can recreate experiences with high realism that would be impossible to measure in the real world. It additionally offers an immersive way to engage with measures. Virtual reality is applied to numerous areas of psychology including testing cognitive and emotional constructs, approaches to learning, recreating social scenarios, and psychological treatment. Some of the notable contributions of VR in modern science include testing cognition and aiding in treatment for mental and physical conditions.