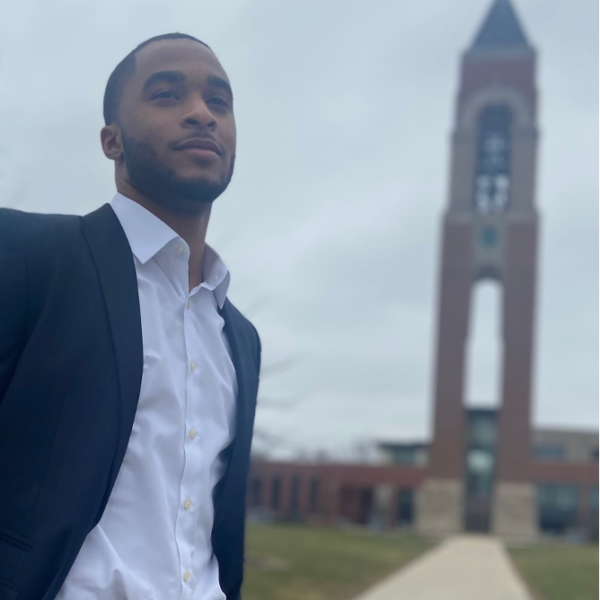 Carl Torrence (He/Him) is a Senior at Ball State University double majoring in Psychology and Spanish, with a minor in Interpersonal relations. This will be his first year working in the P2 lab, and he is part of the team working on projects completed in collaboration with Muncie’s Youth Opportunity Center. Carl is excited to continue in growing his skills for collecting and analyzing data. In addition to his work in the lab, Carl also has experience working in the field of applied behavioral analysis (ABA) as an ABA Therapist at Hillcroft services in Muncie, Indiana.  His research interests include assessment and treatment efficacy in youth and adults. He is interested in behavioral and cognitive psychology, more broadly. After he graduates, Carl plans on pursuing his master’s degree in clinical psychology. He hopes to study abroad, as he would like to maintain his bilingualism. His ultimate goal is to be a practicing clinician working with Spanish-speaking populations.

When Carl is not in the lab, he is very active on campus. Currently, Carl is the president and a servant team leader within the Impact Movement. He also founded “El amor de Dios,” a club for Spanish-speaking students. Carl’s extra-curricular activities are intended to serve students of color or other minorities, while also aiming to help students grow in their faith. He also enjoys watching football on Sundays, worshipping God, and skateboarding around the Ball State campus.