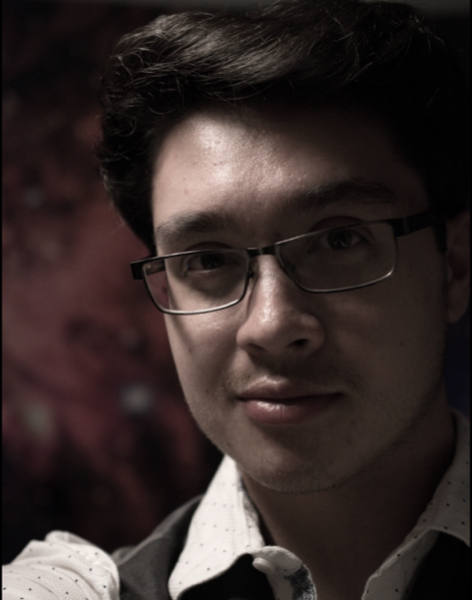 Jon Sorgenfrei (he/him) is a senior at Ball State University. He is a Psychological Science and Sociology double major. He plans on going to graduate school to earn his Ph.D. in Behavioral Neuroscience. On top of his studies and his involvement in the lab, Jon is also the Co-President of Psi Chi, he is the Historian Officer for NAMI at Ball State, and he is the current Treasurer for Active Minds. Jon is also a Teaching Assistant for Dr. Jim Rohrer and Dr. Nilou Assar Lueke. He is a TA for the following courses: Psych100, Intro to Neuroscience, and a Neuropharmacology course titled Drugs, Alcohol, and the Brain.

Last year in this lab, Jon worked on 3 projects in the P2 lab: one examining working memory, one examining the development and initial validation of MMPI-2-RF Pathological Narcissism Scales, and a project investigating the nomological network of agreeableness. This year, Jon will work on a project which entails examining the utility of comprehensive assessments in intervention processes and outcomes and a project examining the validity of MMPI-A-RF scale scores in a residential treatment center.